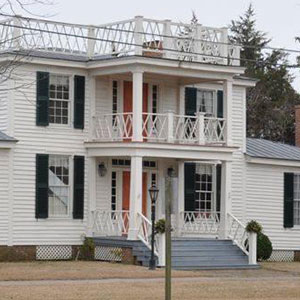 Jesse Cobb built this colonial showplace in 1772, four years before the American Colonies’ War for Independence. Richard Caswell, Revolutionary War hero and the first governor of the state of North Carolina, once owned the house and for a brief time it became the state’s capital, housing important records and accounts. Listed on the National Register of Historic Places, Harmony Hall has been lovingly restored and furnished with meticulous attention to detail. Many original features, such as brickwork and moldings, are examples of works by early Kinston craftsmen. A garden features flowers and plants indigenous to the area and appropriate to the age of the house. An early 20th century schoolhouse sits at the rear of the property, complete with desks and blackboard. 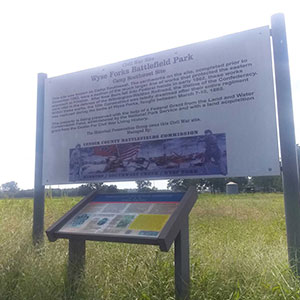 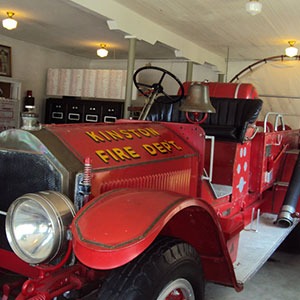 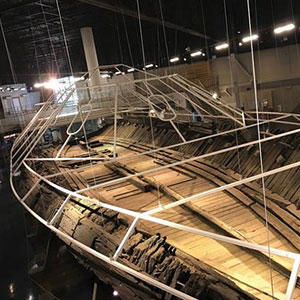 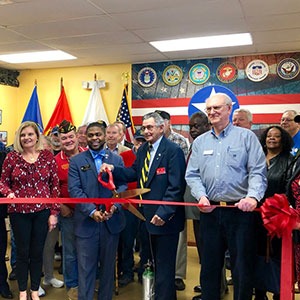 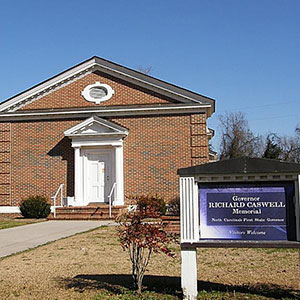 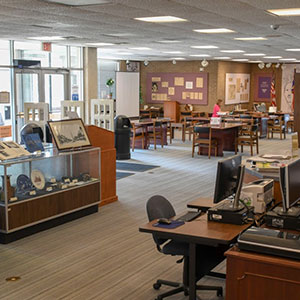 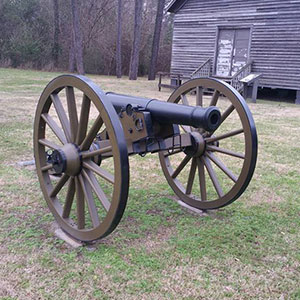 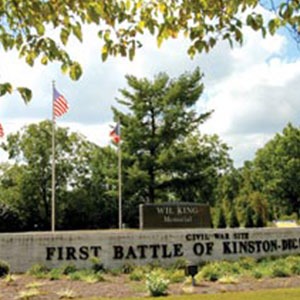 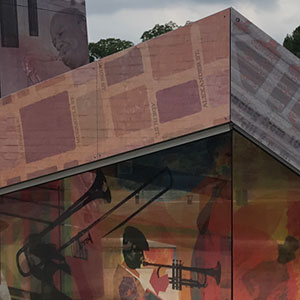 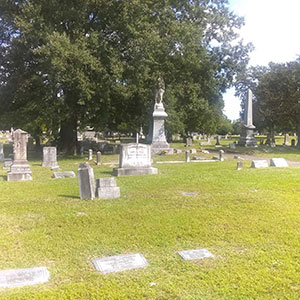 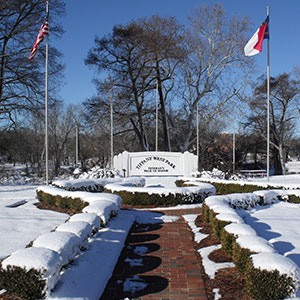 The Walk of Honor Memorial